The Viper MkIII is the most recent development of the most successful fighter classes ever built. The original Viper Defence Craft was designed by Faulcon Manspace in 2762 in the Reorte shipyards. The basic model was beefed up with the Viper MkII by Faulcon deLacy. The Viper MkIII was a revitalised model with a new, more armoured look, which has been taken further with the recently released MkIV. Despite the competition from its more advanced sister model, the MkIII remains a top class fighter found in many well-equipped police and naval forces. This ship requires at least a small sized landing pad to dock. 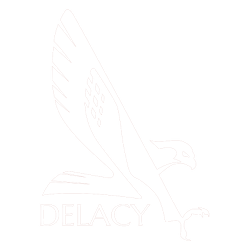